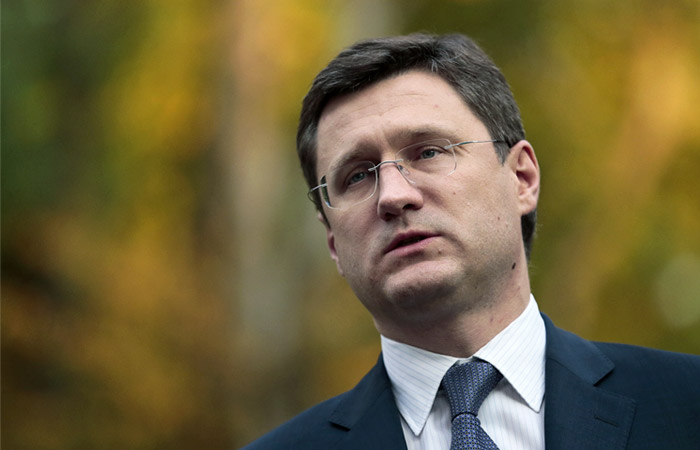 Moscow. December 3. The negotiations on the agreement on “Turkish stream” was suspended, since suspension of the work of the intergovernmental Commission, question on NPP in Turkey is still open, told reporters by energy Minister Alexander Novak.

Question on NPP in Turkey Novak did not comment on. “The question is, shall we say, to “Rosatom”, – he said.

Earlier, an informed source announced that Russia has suspended negotiations with Turkey on gas pipeline “Turkish stream” and a nuclear power plant “Akkuyu”.

The head of “Gazprom” Alexey Miller, for his part, said that Turkey must show interest in the construction of “Turkish stream”, but so far requests by Ankara was not. “As for the “Turkish stream”, Turkey must address if the project is of interest. But now Turkey has not appealed to us with this proposal,” Miller said on Thursday.

Talks on “Turkish stream” have been going on for a year. First batch stuck to the structure of the transaction: to permit construction of the pipeline was tied discount on Russian gas. Then, in the Turkish elections. In mid-November 2015 the President of Russia Vladimir Putin expressed hope that the new government of Turkey soon will be engaged in the study of this project.

On 24 November over the territory of Syria Turkish military aircraft was shot down by Russian su-24 that participated in the operation against ISIS. According to Moscow, the plane was at a distance of one kilometer from the border with Turkey and fell in four kilometers from her. Putin called the attack a stab in the back from supporters of terrorism and promised that the incident will lead to serious consequences for Russian-Turkish relations.