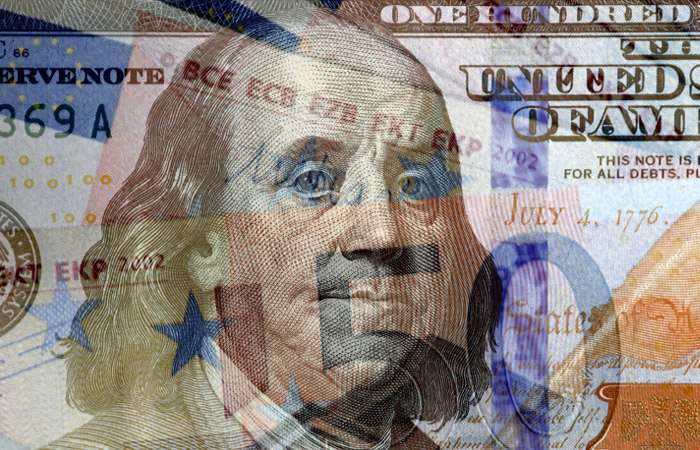 The increase in exchange rates contributed to the increase in volatility that emerged after the ECB meeting. At its December meeting, the ECB reduced its Deposit rate from minus 0.2% to minus 0.3%. Within an hour after the session the single currency soared to a 3.5 “figures” approaching $1,09. Then, the Euro was adjusted lower, in the neighborhood of $1,08, which caused a rise in the dollar on the ETS, experts say.

The ruble remains under pressure due to the downward trend in oil. On the eve of Brent oil fell by 4.4% to us $42,49 per barrel and reached the lowest level since August. On Thursday, the price is slightly played up, in the neighborhood of $43-43,5 per barrel. The data of Bloomberg Agency say that from the beginning, the oil has already slumped by 25%. Market participants expect the meeting of the Organization of countries-exporters of oil (OPEC) held in Vienna on 4 December.