MOSCOW, December 3. The Euro against the ruble on the Moscow stock exchange during the auctions has grown in comparison with level of closing of previous trading day 2.54 74,15 RUB RUB, having increased to this level for the first time since early October. 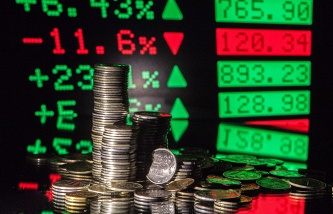 The dollar traded near a mark of 68 rubles.

The Euro’s gains accelerated during the press conference following the ECB meeting, where ECB President Mario Draghi announced that the ECB decided to extend the stimulus program at least till March 2017 Previously the asset purchase program was expected to hold until September 2016.