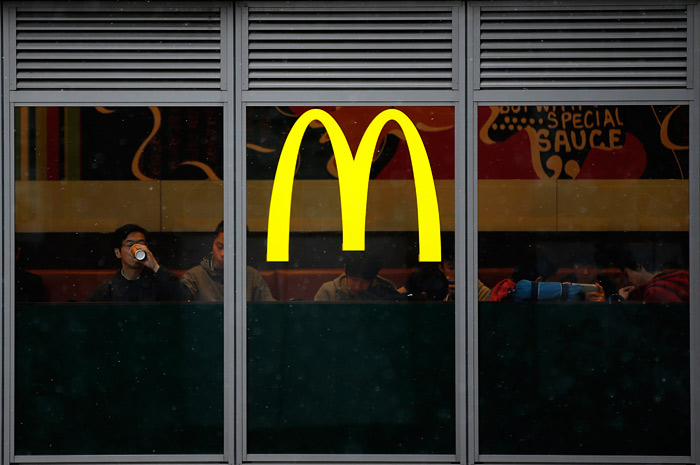 Moscow. December 3. The European Commission has begun the formal review of a tax Treaty between the American network of fast food restaurants McDonald’s and the Luxembourg authorities.

According to the results of the preliminary investigation conducted by the regulator, the tax regime provided by Luxembourg McDonald’s, gave the company certain advantages in the European market, which is contrary to the EU rules, according to a press release from the European Commission.

In the European Commission believe that the tax agreements concluded by the division McDonald’s – McDonald’s Europe Franchising – with the Luxembourg authorities in 2009 allowed the company to avoid paying corporate tax in Luxembourg and in the United States.

The division that collects royalties from franchisees of McDonald’s in Europe and Russia, did not pay corporate tax in Luxembourg since 2009, despite receiving big profits in the region. According to the EU, in 2013 alone, profits exceeded EUR 250 million.

As reported by Bloomberg, McDonald’s has denied accusations by the EC, saying that “a significant amount of corporate tax” in Europe.

In turn, Luxembourg has announced that it intends to cooperate fully with the Commission in this matter, considering that he had not provided McDonald’s no special tax treatment, no selective advantage, writes the newspaper the Wall Street Journal.

European Commissioner for competition Margrethe Vestager stated that this matter requires careful investigation. “The purpose of the agreements on double taxation between the countries is to avoid double taxation, but does not excuse the double tax exemption,” said she.

The European Commission launched five similar investigations in the past 18 months. In particular, the EC investigates tax regime Amazon.com in Luxembourg and Apple in Ireland.