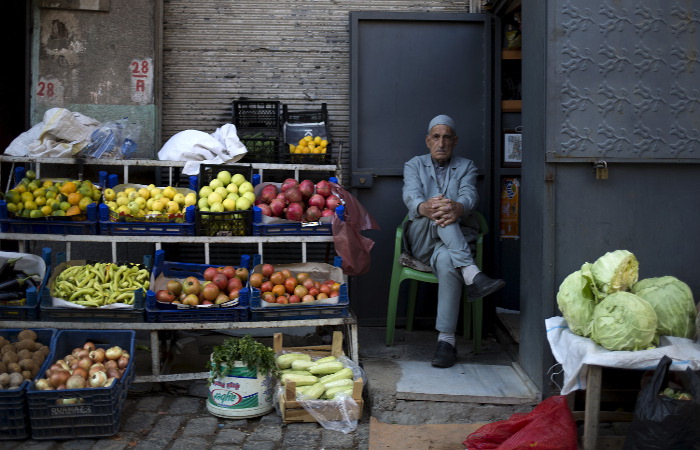 Moscow. December 4. Russia will not destroy Turkish products, importation of which is prohibited from the first of January 2016, the goods, who will try to smuggle into the country will be deployed on the border, wrote in Friday newspaper “Izvestia”.

Turkey is not included in the list of the countries whose products shall be burned or crushed under pressure, they are imported from the EU, Norway, Canada, Australia, USA, Liechtenstein, New Zealand, Iceland, Montenegro, Albania and “special conditions” of Ukraine, explained to the publication in the press service of Rosselkhoznadzor.

In addition, the Ministry clarified that the detention in Russia of Turkish products is not out of the question.

“This is the problem of the other party – whether the products are resold, retained or taken back. Employees of the border service, Federal customs service and Rosselkhoznadzor to inspect documents and, if products are illegal, return it”, – told the newspaper in the Rosselkhoznadzor.

Also until December 10, will be formed the list of Turkish companies to the restrictions on employment in the Russian Federation. The number of permits for Turkish carriers is reduced to two thousand.

From the first of January of the Russian Federation prohibits the import of Turkish vegetables, fruits, poultry and salt. The Ministry of industry and trade and the Ministry of agriculture is mandated to prevent the growth of food prices in this list.