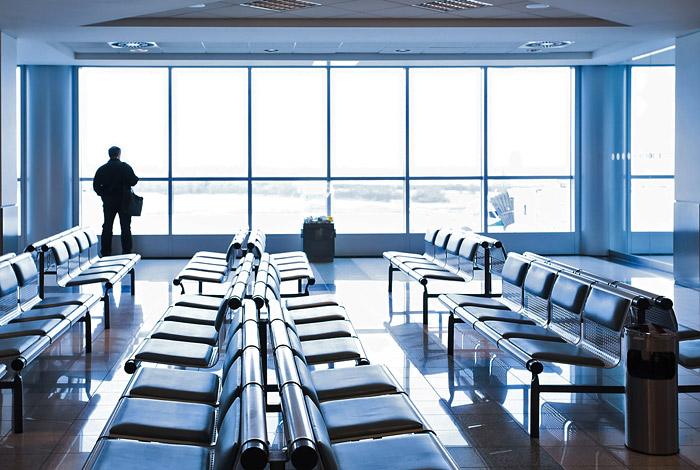 Moscow. December 4. The total losses of the Russian airports from the prohibitions of flights to Ukraine, Egypt and Turkey are estimated at 5 billion rubles a year, said managing Director – Deputy Director of the airport “Domodedovo” Denis Nuzhdin, speaking at the “round table” at the forum “Transport week” on Friday in Moscow.

“We have evaluated the total losses of the airports limit air traffic with Ukraine, Egypt and Turkey. And, according to our estimates, the figure is about 5 billion rubles a year,” he said.

In order to compensate for these losses, Nuzhdin proposed to revert to the question of the abolition of the VAT exemption upon the sale of airport services to airlines.

Earlier, Russia imposed a ban on flights to Egypt. The reason for this was the collapse of the liner A321 companies “Kogalymavia” flying from Egypt to St Petersburg. On Board the aircraft were 224 people, including 217 passengers, they all died. The FSB said that the accident was caused by a bomb, which the terrorists have laid on Board. The transport Ministry said that Russian authorities intend the end of the year to work with the Egyptian side on the resumption of air links.

In addition, on 28 November, the President of the Russian Federation Vladimir Putin signed a decree on the introduction of restrictive measures against Turkey after the Turkish air force attack on the Russian su-24 bomber. In particular, established a ban on Charter flights to Turkey and also stopped the sale of tours in this country.

It was also reported that the Ukrainian authorities have imposed sanctions against Russian airlines, response of the RF air travel to and from Ukraine was interrupted, and then Ukraine has banned Russian airlines and transit flights over its territory.