Russia’s envoy to the OSCE said that the individual member countries of the OSCE politisite even the most innocuous projects, closing them on the situation in Ukraine, which leads, in particular, to the degradation of confidence-building measures and security. 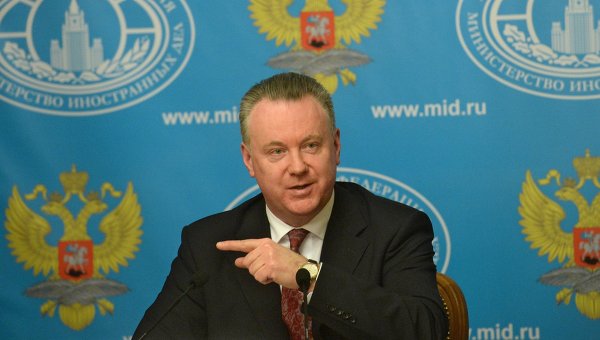 BELGRADE, 5 Dec. Individual member countries of the OSCE for confrontation with Russia does not accept “even the most innocuous projects” organizing, leading, including to the deterioration of arms control, declared Russia’s permanent representative to the OSCE Alexander Lukashevich in the framework of the Ministerial conference in Belgrade.

“We have to admit that this year, unfortunately, failed to take any decision on military-political Affairs. The reason is, we think, in trying to politicize even the most innocuous projects, closing them on the situation in Ukraine, and in the General course of individual countries on a path of confrontation with Russia”, — said the diplomat.

According to him, this inevitably leads “to the discredit and degradation of the regimes of arms control and confidence-building measures and security”.

“However, we are ready for substantive consultations on a new conventional arms control in Europe if and when our partners will present their proposals,” — said Lukashevich.