Because of the conflict in the Donbas, Ukraine’s GDP declined by around 4,5-4,7%, said first Deputy head of the Ministry of economic development and trade of the country Yulia Kovaliv. 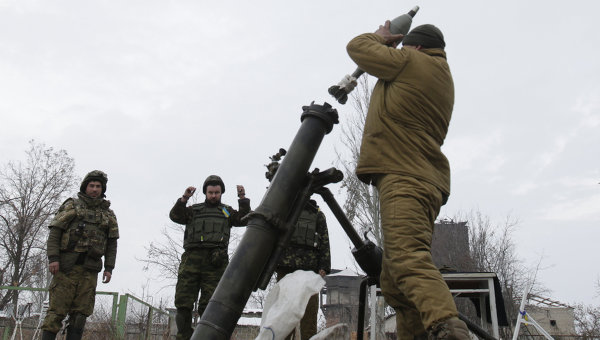 KYIV, 4 Dec. The Ministry of economic development and trade of Ukraine estimates the contribution of the conflict in the Donbas in the decline of the country’s GDP in 2015 to 4.5-4.7 percentage points, said Friday first Deputy head of the Ministry Yulia Kovaliv.

“We have estimated that this year the influence of the occupied territories on GDP is approximately 4.5-4.7% of GDP,” — said Koval, responding to a question about the impact of the conflict in the Donbass on the dynamics of Ukraine’s GDP.

A grave political crisis affects the economy and the budget sphere of Ukraine. In fact, the country remains on the brink of default. International creditors of Ukraine has worsened its autumn forecasts for GDP growth of the country in 2015. So, the IMF now expects the fall of GDP of Ukraine this year on 11% instead of 9%, world Bank — 12% instead of 7.5%. In this case, and the authorities of Ukraine and international financial institutes expect recovery of the economy in 2016.