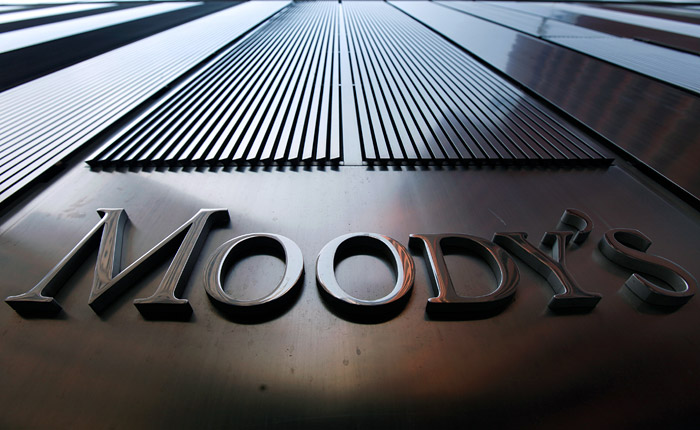 Moscow. December 4. International rating Agency Moody’s Investors Service changed the Outlook on the rating on government bonds Russia to “stable” from “negative” and affirmed the rating at “Ba1”, one notch below investment grade.

Among the factors that influenced this decision, the Agency calls the stabilization of external Finance, and reducing the probability of new strong shock to the economy, for example, as a result of tightening Western sanctions, over the next 12-18 months, said the Agency.

The Agency experts noted that the negative impact on the level of foreign exchange reserves of Russia because of sanctions and low oil prices were weaker than expected – through the use of a floating regime of the ruble and its devaluation. Official reserves remained almost unchanged, despite the reduction of the Reserve Fund, the report said.

According to experts of Agency, it reduces the likelihood of tightening of Western sanctions against Russia on the background of a relatively calm situation in the East of Ukraine.

The limiter for the rating are structural problems constraining the growth of the Russian economy.

“The heavy dependency on the oil and gas industry makes the economy vulnerable to shocks in this sector and its cyclical”, – stated in the message. The probability that oil prices will remain low over the next few years, significantly limiting the ability of the government of Russia on maneuvers in the area of fiscal policy.