HELSINKI, 4 December. Finnish company Nokia on Friday closed the sale of map service HERE to a consortium of German automakers. This is stated in the message of the company.

The amount of the transaction, the agreement which was reached in August, had to be of the order of €2.8 billion Now, said Nokia, the price changed slightly and amounted to almost €2.55 billion 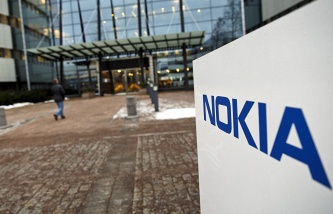 Previously, the closing of the transaction planned for the first quarter of 2016, but the company has managed faster than anticipated to obtain approval of all regulatory bodies.

The group of companies, is purchasing the asset, include Audi AG, BMW Group and Daimler AG.

According to the head of Nokia Rajiv Suri, thus, the company “will complete the final stages of my transformation.” Now, he said, Nokia will focus on networking with the French Alcatel-Lucent, the cost of the merger will amount to €15.6 bn