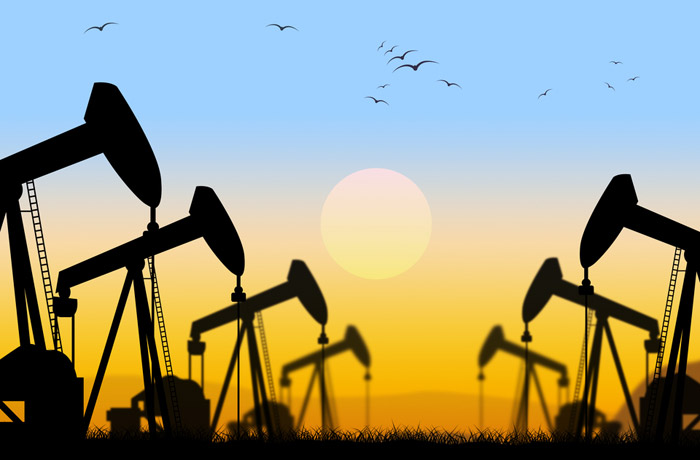 Moscow. December 4. According to the results of the OPEC meeting in Vienna set production quotas at the level of 31.5 million barrels a day, reported Bloomberg Agency with reference to a delegate of the summit, familiar with the decision.

Thus, according to him, the new level of quota does not account for prey that have entered into OPEC Indonesia (produces about 800 thousand b/d).

Officially, OPEC’s decision has yet to be announced.

Since December 2011, the quota for OPEC production stood at 30 million b/d, but actual production of the cartel in the last fifteen years exceeds this benchmark (1.3 million b/d in October).

Some countries have urged OPEC to reduce quotas. In particular, Venezuela reiterated the need to cut quotas at least 1.5 million barrels per day. The Minister of oil of the country of Eulogio Del Pino is concerned that the global market could be catastrophic. due to further increases in storage.