Great meeting, which will address these issues, will be held early next year, said Deputy Prime Minister Dmitry Rogozin. 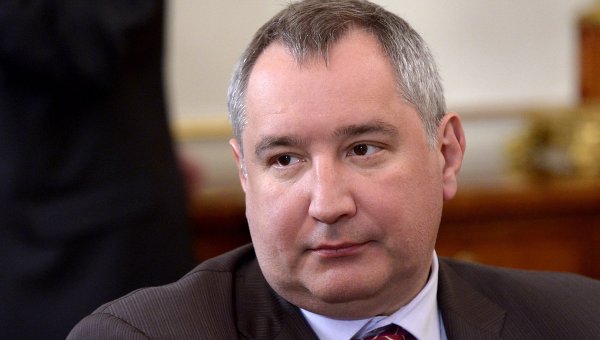 “The President of the Russian Federation Vladimir Vladimirovich Putin took the decision with the filing of the Board of the military-industrial Commission to include in the agenda of the forthcoming meeting of the military-industrial Commission, which will be held early next year, the situation of defense enterprises of the Crimea and Sevastopol”, — Rogozin said at a meeting in Simferopol.