Rosselhoznadzor decided to concede to Russia only for transit cargoes of fish products, which has not been opened in Lithuania. 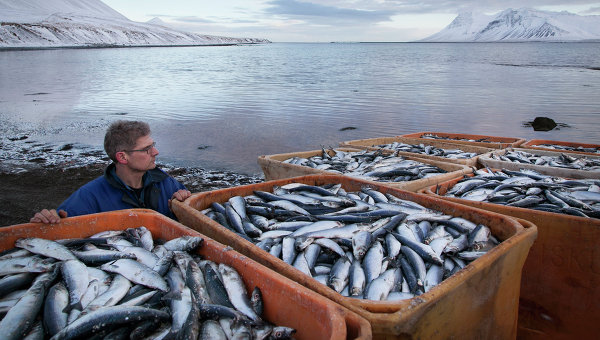 “A decision was made to suspend from 14 December 2015, import to the Russian Federation of fishery products from third countries, unloaded and temporarily stored in Lithuania, with the exception of production, which followed from the country of origin without opening the container in transit via the territory of the Republic of Lithuania”, — stated in the message.

“On the inspection results a decision about the introduction… 7 December 2015 temporary restrictions on import into the Russian Federation of products with 4 fish processing plants in Lithuania,” adds the Agency.

Earlier it was reported that the Rosselkhoznadzor together with colleagues from Belarus will check the enterprises of fish branch of Lithuania, supplying their goods in member States of the EEU.

Rospotrebnadzor banned as of 1 August, the importation of canned fish, four Latvian producers. Herewith, the Rosselkhoznadzor 4 June imposed temporary restrictions on delivery to Russia of all fish products from Latvia and Estonia because of violations identified during inspections, as well as the availability in the products of forbidden and harmful substances. Later Kazakhstan joined the ban.