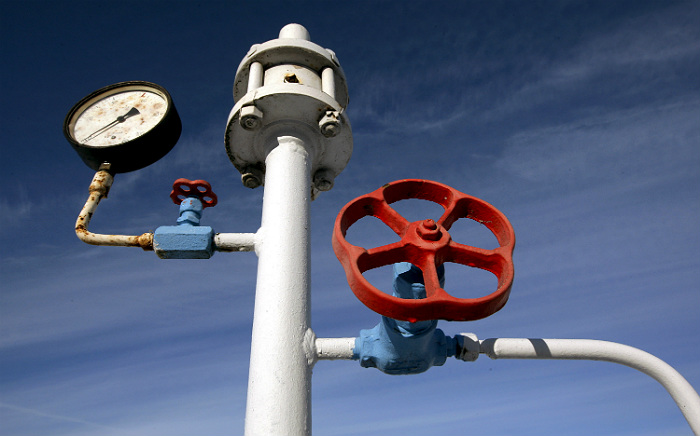 Moscow. December 5. Russia in any case will not turn off the gas to Ukraine and expose risks to gas transit to Europe, said the Minister of energy Alexander Novak.

He said it in interview to the program “Vesti on Saturday” with Sergei Brilev, which was broadcast to the far East.

“Ukraine receives gas from Russia. Today these relations are regulated by the Protocol, which was signed in October this year on six months. We live in the framework of the contracts signed for the period until end 2019 and on gas supplies and gas transit. I believe that through these contracts we need to continue this interaction, because we are a reliable supplier of gas to European consumers. This reliability is confirmed by many decades of work,” he said.

Answering the question of whether to cut off gas to Ukraine “in retaliation” for undermining the power line to Crimea, Novak said: “in Any case we cannot cast doubt on the reliability and warranty of our supplies to our European consumers in the first place.”

On Friday 4 December in Moscow have passed negotiations of head “Gazprom” Alexey Miller, the head of “Naftogaz” Andrey Korolevym.

According to the message of the Russian company, “due to the difficult financial situation of the NJSC “Naftogaz of Ukraine” to expect pre-payment and the resumption of Russian gas supplies until the end of the year”.

However, in the statement it was noted that for the first quarter of 2016, the parties intend to find a solution on the amount of the price of Russian gas that it was possible to talk about efficient deliveries. “Naftogaz” intends to address to Russia with the request about granting of discounts to the price for the first quarter of 2016. In turn, Gazprom asked Naftogaz letter of guarantee in amount of purchases until the end of March.

On 25 November, the Chairman of the Board “Gazprom” Alexey Miller said that Russian gas supplies to “Naftogaz” stops, since the end of the prepayment, and new money is not received.