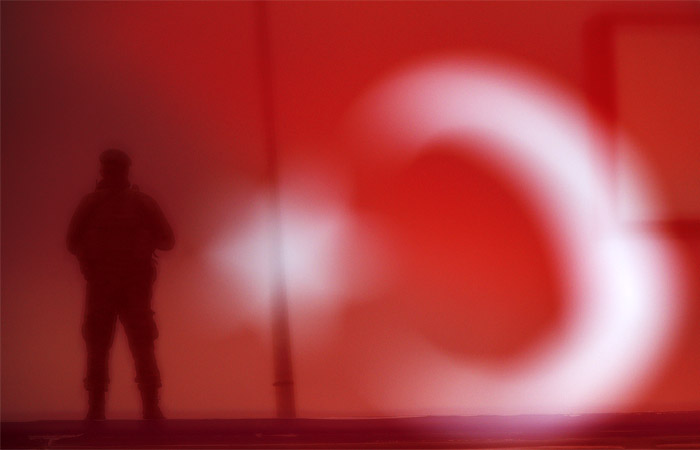 Moscow. December 4. The imposition of restrictive measures on the import of Turkish products may result in additional growth of consumer prices to 0.4 PP in 2015-2016, said in the monthly Bulletin of the Department of studies and forecasting of the Bank of Russia. However, presenting a one-off price shock, the related increase of prices will not increase inflation in the medium term, if not inflationary expectations.

However, the threat of rising prices may create a strengthening of the customs control of imports from Turkey commodity all over the item, warn in the CBR.

The Ministry agrees with the assessment of the contribution of the Central Bank of Turkish food embargo in 0.2-0.4 percentage points to inflation, but consider that it will affect inflation next year, and this year still have time to influence.

The Deputy head of the Ministry of Finance Maxim Oreshkin said earlier that he sees no “dramatic risk” to inflation because of tensions with Turkey, but this was before the introduction of the partial ban on the supply of fruit and vegetables. After the announcement of measures against Turkey, the Ministry did not sound evaluations of the potential effects of the embargo on inflation.

Rosstat will publish the data on dynamics of prices for the first “Turkish” week 9 December.

On 1 December Prime Minister Dmitry Medvedev has approved the list of agricultural products, raw materials and food of Turkish origin, the import of which into Russia is banned from January next year. In addition to vegetables and fruits (except lemons) the list also included poultry meat (frozen parts of carcasses and offal of chickens and turkeys), salt and fresh cloves.

The Ministry of agriculture previously announced that it plans to offer new products for inclusion in the list of food, delivery of which is prohibited in Turkey.