IZHEVSK, December 4. /Corr. Eugene Samushkova/. “Izhevsk radio plant” has started production of the first domestic personal computers (PC) “Elbrus-401”, the first batch of 80 computers already delivered to the customer. The computers created on the Russian platform, based on processor “Elbrus-4C”, reported the press service of the company. 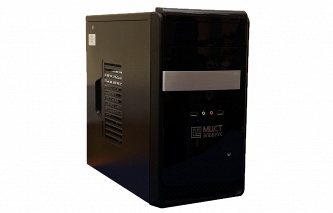 “Izhevskiy Radiozavod” at the end of 2015 began the production of personal computers “Elbrus-401”. The customer is JSC “MCST” is the developer of microprocessor architecture “Elbrus”, – said the press service, adding that orders for the manufacture of computers “MCST” posted on several Russian enterprises.

The plant said that currently produced and already delivered to the customer the first batch of 80 computers and 20 motherboards. In 2016 the production of computers in the enterprise will continue, but the volume of orders is not yet known. 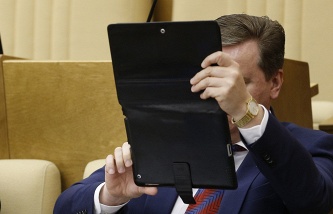 “MCST” (Moscow center of SPARC technologies) is a Russian company, developer of high-performance microprocessors, microcontrollers and control of computer systems. In may 2015 the company announced the launch of its first Russian personal computers “AWP Elbrus 401-PC” and servers on the basis of domestic microprocessors. The computer “Elbrus-401” equipped with a Russian operating system. It can be used as an office computer.

Group of companies “Izhevskiy Radiozavod” is a Russian instrument-making holding, which includes 10 subsidiaries, which produce on-Board and ground radio systems, telecommunication systems, communication systems and automation on the Railways, equipment for fuel and energy complex and housing and communal services, equipment of multi-purpose. Production volumes of “Izhevskiy Radiozavod” during the first 9 months of 2015 amounted to more than 4.8 billion rubles, which is approximately 10% higher than the same period in 2014.