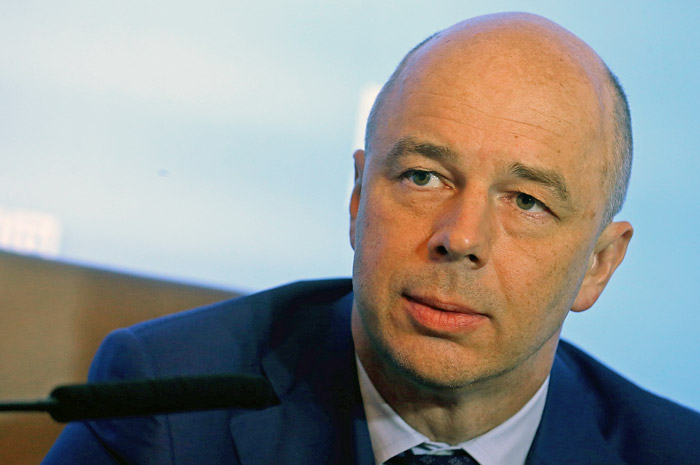 Moscow. December 4. The change in the international rating Agency Moody’s Investors Service the credit rating Outlook of government bonds of Russia to “stable” from “negative” indicates the recognition of the effectiveness of fiscal and monetary policy of the Russian authorities, told journalists the Minister of Finance of the Russian Federation Anton Siluanov.

“The improved forecast made for the first time in quite a long time, speaks of the recognition of the effectiveness of Russia’s macroeconomic policy, both monetary and fiscal,” said he.

To return Russia to the group of countries with an investment rating, the Minister said, the need to reduce unsustainable long-term budget deficit and the transition to sustained economic growth. “The Russian economy is largely adapted to new external conditions. However, this adaptation has so far occurred not in full,” he said.

Among the factors affecting the change in the forecast, the Agency calls the stabilization of external Finance, and reducing the probability of new strong shock to the economy, for example, as a result of tightening Western sanctions, over the next 12-18 months.

Moody’s downgraded Russia to speculative grade with a negative Outlook in February, prompting a wave of criticism in his address from the Russian leadership. So, Siluanov said that he believes the Agency’s assessment is “not just prohibitively negative, but based on extremely pessimistic forecast, which has no analogues today.” In his opinion, when taking the decision about lowering the rating the Agency was guided primarily by factors of a political nature.

Now, the Agency acknowledged that the negative impact on the level of foreign exchange reserves of Russia because of sanctions and low oil prices were weaker than expected as a result of introduction of free floating of the ruble and the devaluation of the national currency.