First need to support domestic resort destinations, said the transport Minister Maxim Sokolov. According to him, the losses of the airlines restrict flights to Egypt, Turkey and Ukraine can amount to about 20 billion rubles. 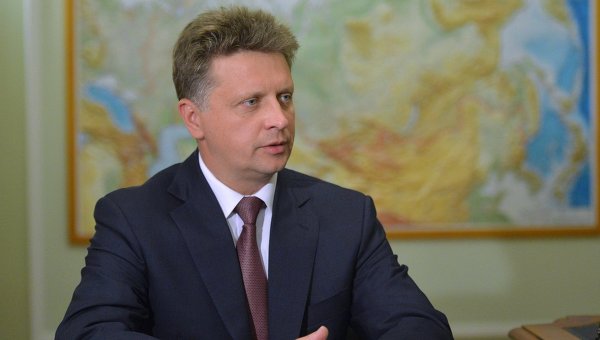 MOSCOW, 5 Dec. The Ministry of transport is discussing with the authorities the change in the pattern of subsidy of domestic flights due to limitation of flights to Egypt, Turkey and Ukraine, said the transport Minister Maxim Sokolov on Saturday at the forum “Transport of Russia”.

“We have already started with their colleagues from the Federal Agency for tourism, Ministry of culture and the presidential administration to discuss possible changes to the model support intra-regional air travel in order primarily to support our holiday destinations during the low season, and not just resorts, but also other important tourist destinations, such as Altai, Baikal, the Urals and Kamchatka,” — said Sokolov, answering the question is discussed whether the subsidies any directions in connection with the situation with the restriction of flights to Egypt, Turkey and Ukraine.

The Minister reminded that the losses of airlines of the Russian Federation of the specified restrictions can be about 20 billion rubles. In this regard, developed a number of support measures, among which the zero VAT for domestic transportation.

“There may be different versions of subsidy programmes, including support for young travelers, students — the same programs that we have today from the Far East, Eastern Siberia and the far North,” added Sokolov.