MOSCOW, December 4. The state Duma on Friday at plenary session has accepted in definitive third reading the law on the Federal budget for 2016.

Voted 297 deputies, against, 149. The adopted law on Friday will be sent to the Federation Council. 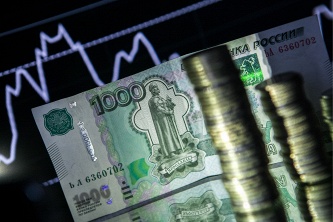 In accordance with the Budget code and regulations of the lower house of the Federal Assembly third reading wore mainly of a technical nature and did not envisage any changes to the text of the law on the merits.

What amendments were made to the draft

Mainly in the first reading the deputies considered the draft law on the budget-November 13, 2016. Then the document was supported only 239 deputies at 226 necessary. Second reading, 2 December, for the acceptance of the budget already voted 290 deputies, against – 89.

The deputies decided not to increase the expenditure budget by 2016, but at the expense of redistribution of budgetary funds has increased funding of socially significant projects and some industries, including agriculture, engineering, aircraft and shipbuilding, energy, construction and rehabilitation of roads.

Medvedev: the budget for 2016 is complicated and reflects the current situation in the country

The budget deficit of the Russian Federation in 2016 will amount to 2.18 trillion rubles

Sechin: the budget deficit is not a basis for withdrawal of money from an efficient industry

One of the main amendments of the second reading concerned the granting of budgetary credits in 2016. She States that next year budget loans to subjects of the Russian Federation provides up to $ 310 billion rubles instead of the 140 billion, recorded in the first reading.

The authors of this most notable amendments was joined by representatives of all state Duma factions. Thus, the parliamentarians made in the text of the bill on the budget for 2016 a substantial increase in opportunities for lending in the regions at the rate of 0.1 percent per annum.

In the law on budget for 2016 States that the money can be directed to partially cover the deficit of budgets of subjects, covering temporary cash ruptures arising at execution of budgets of the constituent entities, as well as for activities related to the elimination of consequences of natural disasters and technogenic accidents.

In addition, deputies said in the text of the main financial document of the country the mandatory allocation of funds for the construction and repair of schools 50 billion, 43 billion rubles for projects in Crimea; 9 billion will go to support agriculture; 15 billion rubles planned for the funding of science. 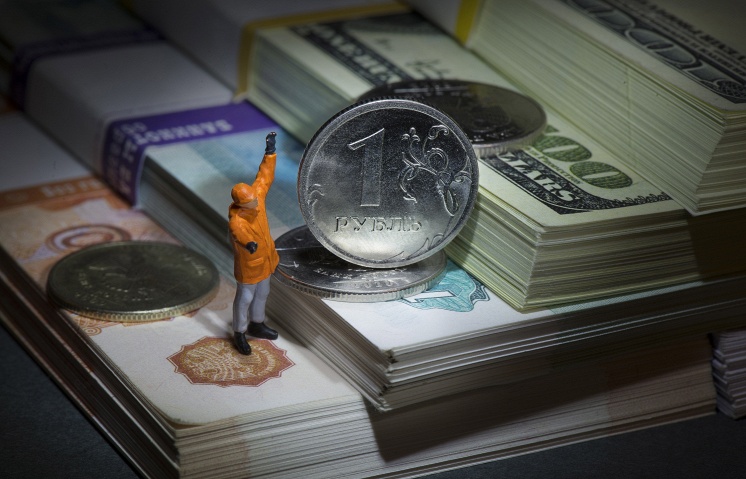