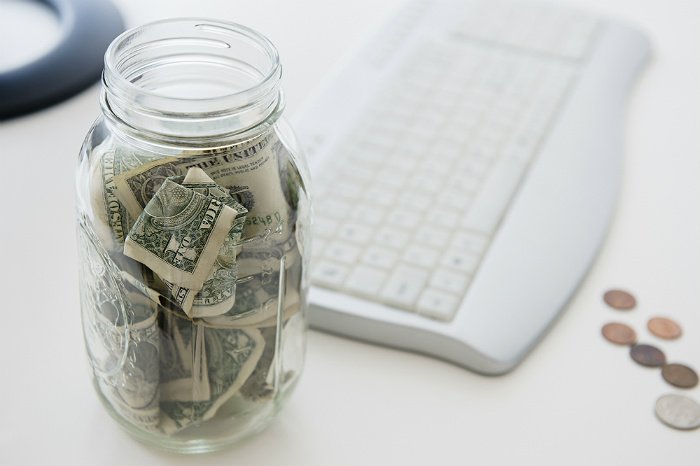 Moscow. December 5. The U.S. refused the offer of Russia of installment plan for the payment of sovereign debt of Ukraine and does not intend to provide guarantees according to obligations, the statement of the Ministry of Finance of the Russian Federation, released on Saturday. The statement noted that Russia has no other choice but to submit to Ukraine to court if the borrower does not fulfill its obligations on December 20.

The Ministry recalled that Russia, despite the absence of an official request of Ukraine to the government of the Russian Federation on the issue of sovereign debt restructuring $3 billion, she suggested installments of debt repayment for three years ($1 billion in 2016-2018) under guarantees of the USA, EU or first class international financial institution.

“We have offered terms even better than was requested by the international monetary Fund. This week we received an official refusal from the U.S. government to provide guarantees for the obligations of Ukraine. In this regard, we have no choice but to sue Ukraine in the event of default by the borrower of the obligations in full on 20 December of the current year, which would mean a sovereign default of Ukraine”, – stated in it.

The Finance Ministry noted that Ukraine may not receive the next tranche from the IMF, as still not adopted the state budget for 2016, which would match the parameters of the program Fund, due to the lack of an agreed draft of tax reform.

Ukrainian leaders have repeatedly stated that do not intend to pay this debt.

Other creditors agreed to the restructuring

In October, the 13 14 holders of the Eurobonds of Ukraine totaling $14,36 billion and 600 million euros have supported their restructuring. It assumes the exchange of 80% of the amount of new Eurobonds to extend the maturity by four years and 20% for the state derivatives, the payments on which in the years 2021-2040 will depend on GDP growth. New sovereign Eurobonds were issued on 12 November for a total of $11,95 billion due in 2019-2027, under the 7.75% per annum, and the state derivatives at $2,92 billion.

Consent was not obtained only on Eurobonds purchased by Russia at the expense of the national welfare Fund at the end of 2013. The Russian Federation refused to discuss the restructuring on the General terms, insisting that it’s sovereign, not commercial debt.