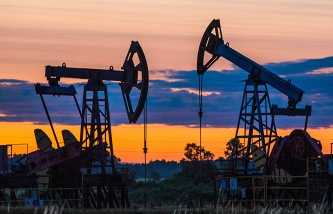 Venezuela confirmed the proposal to reduce global oil production by 5%

“Unfortunately, we have entered a rather long strip, when the prices of commodities will not be as high as the last 10-15 years. This also applies to the oil, gas and metals,” he said.

The Minister added that it is necessary to develop non-commodity exports, than the day before declared the President of Russia Vladimir Putin in the Message to the Federal Assembly.

“But the goods with high added value certainly does, much less demand constraints, budgetary constraints,” he said.