The U.S. played a role in the incident with the Russian bombers in Turkey could make their own decision to shoot down Russian aircraft, said Senator Igor Morozov. 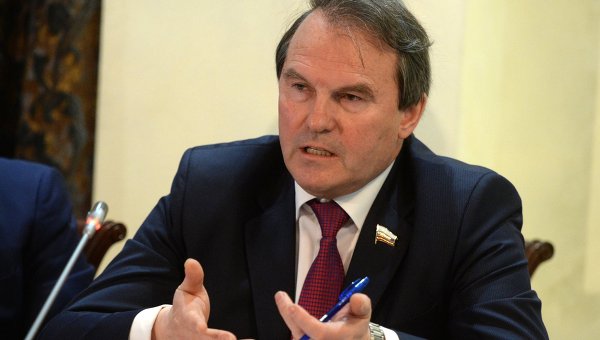 MOSCOW, 6 Dec –. The USA influenced the actions of President Recep Tayyip Erdogan in a situation with downed su-24, convinced a member of the Federation Council Committee on international Affairs Igor Morozov. About this Senator said on air “Russian news service”.

“The decision Erdogan could not take on their own, without hints or a light nod from Washington. Based on this we can assume, what steps will be on today’s Turkey” – quoted Morozov RSN.

The Senator recalled the words of U.S. Secretary of state John Kerry, who threatened Russia that if she “behaves like this then soon it the aircraft will fall”.

Relations of Russia and Turkey are in crisis after Syria 24 November, the Russian su-24 was shot down by Turkish F-16s over Syrian territory and fell four kilometers from the border with Turkey. The Russian President Vladimir Putin called it a “stab in the back from supporters of terrorists”. The head of state signed a decree on measures to ensure national security and on the special economic measures against Turkey.