Sooner or later the lifting of the sanctions will happen, but it’s a long process, and policy in this area is stronger than the economy, said the head of the state company “RUSNANO” Anatoly Chubais. 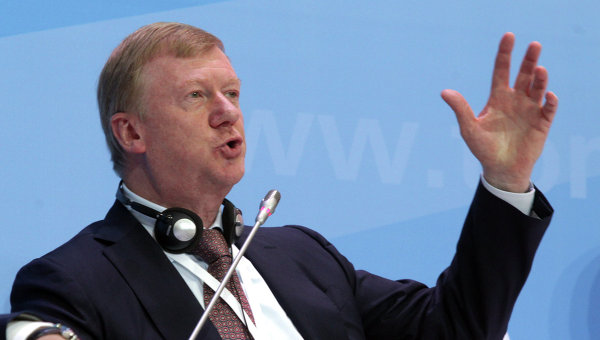 PARIS, 7 Dec –. Western sanctions against Russia unlikely to be lifted in 2016, said the head of the state company “RUSNANO” Anatoly Chubais.

“I would not expect the lifting of sanctions neither in 2015 nor, I think, in 2016. I think this is a longer process. On the other hand, I think it highly likely, and sooner or later will happen,” Chubais told reporters on the sidelines of the UN conference on climate change.

According to him, policies stronger than the economy.

“With regard to European Industrialists, it is my feeling the contact with them, that they are upset by the sanctions, the radical deterioration of relations between Russia and Europe, and they, of course, suffer losses”, — said Chubais.