VIENNA, 7 December. /Corr. Mikhail Shcherbakov/. Iran and “six” (five permanent members of the UN security Council and Germany) agreed on a draft resolution to the meeting of the IAEA Board of governors on 15 December, which actually allows you to close the nuclear file of Teheran and allows you to get to phase the implementation of the agreement on the nuclear program. 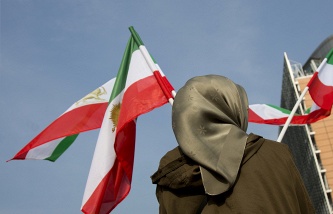 IAEA: Iran prior to 2003 could be working on a nuclear bomb

This was stated by the head of the Russian delegation at the Joint Commission meeting, Russia’s permanent representative to the international organizations in Vienna Vladimir I. Voronkov at the end of the meeting.

“Yes, agreed, it is finished, will soon be distributed (among the countries-members of the governing Council – ed)”, – he said.

Voronkov also noted that the IAEA will prepare quarterly reports on the implementation by Iran of the Joint comprehensive plan of action on the nuclear program. According to him, this procedure is enshrined in the draft resolution.

In turn, the Deputy foreign Minister of Iran said that Tehran hopes that the governing Council is satisfied with the text of the resolution and will close the “nuclear dossier”.

On 2 December, the IAEA circulated among member countries of the Council of governors summary report of Director General Yukiya Amano on the contentious issues of Iran’s nuclear program. As noted in the report, Tehran could be working on a nuclear bomb until 2003. In this case, inspectors do not have data that after 2009, the same activity continued.

International inspectors have also concluded that Iran had created “an organizational structure to coordinate the activities on creation of a nuclear explosive device”, but “have not progressed beyond the scientific and technical research and produce components and technologies”.

A meeting of the Council

An extraordinary meeting of the Council scheduled for December 15. Representatives of 35 countries have to consider and approve the report of Director General Amano. The Council will also propose a resolution that would actually close the nuclear dossier and to define the parameters of future work of IAEA on the Iranian direction.

The adoption of the resolution will allow the parties to proceed to the next stage of implementation SITD – to the phase of implementation. But the parties have to fulfill a number of obligations. In particular, Iran needs to be reduced from 10 tons to 300 kg stockpile of enriched to 3,67% uranium, dismantle excess centrifuges and place them in storage under IAEA monitoring, leaving the “ranks” only 6.1 thousand units of the first generation.

In this case, the enrichment of uranium to levels no higher than 3.67% can be made only on 5060 centrifuges installed at an enrichment plant in Natanz.

As stated earlier, Voronkov, Russia and Iran by the end of the year to finalize the deal for export of Iran’s enriched uranium in exchange for delivery of natural uranium. 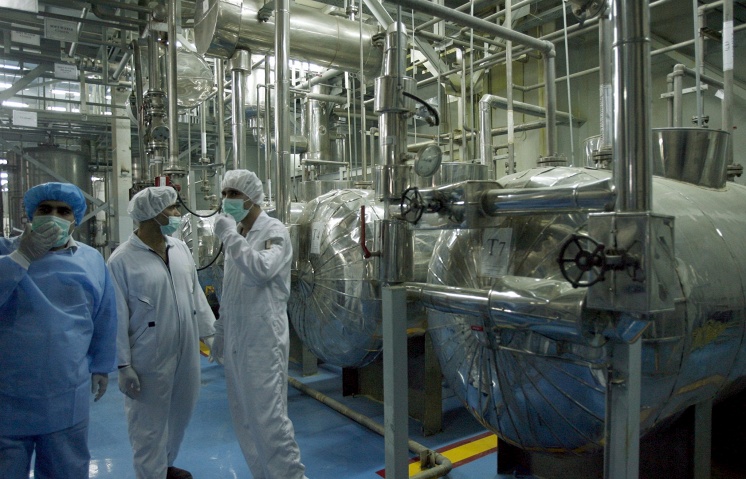