MOSCOW, December 7. The CBR may leave unchanged its key interest rate. Such opinion was voiced journalists on Monday the President – Chairman of VTB Andrey Kostin. 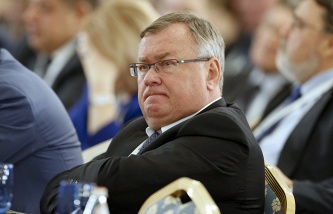 Kostin: the situation in the banking sector under control

“The end of the year rate may not be reduced. I do not exclude that the rate will remain at the same level”, – said the head of VTB.

According to him, the Bank of Russia in conditions of strong fluctuations in oil prices will be more careful when making the decision to change rates. At the same time, Kostin believes that next year the Central Bank will continue to reduce the key rate. 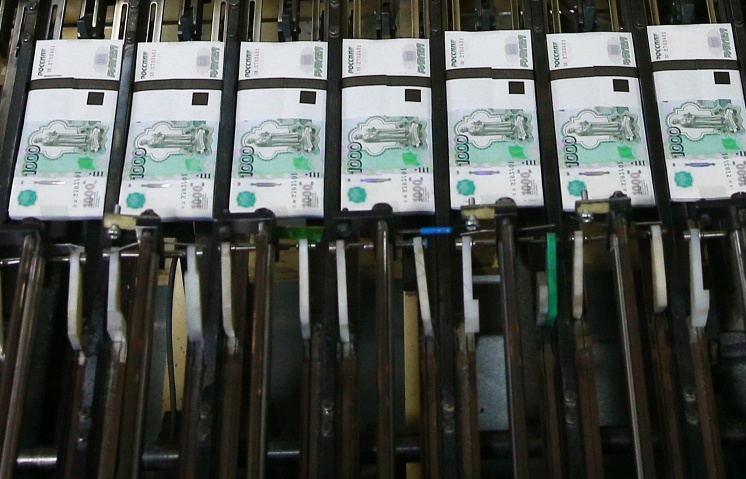 The Bank of Russia kept its key rate unchanged at 11%, but has promised soon to reduce it