This was reported in the press release of the Agency. 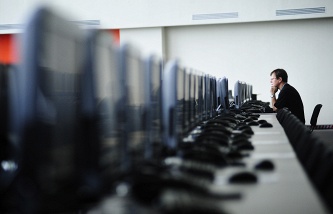 This action followed improved Outlook to “stable” on the government bond rating of Russia on 3 December.

Moody’s improved the Outlook on corporate family rating of Tatneft, the rating itself was affirmed at “Ba1”.

The change of the Outlook on government bonds

As noted by Moody’s, the Outlook change on the government bonds due to the stabilization of external Finance of the Russian Federation, which occurred as a result of macroeconomic adjustments that helped soften the impact of declining oil prices.

In addition, the change in Outlook was influenced by such factors as the decreased likelihood of intense “shock”, for example, from additional international sanctions that can be faced in Economics and Finance in the next 12-18 months. 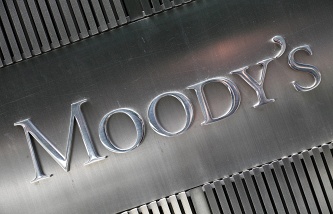 Siluanov: the decision by Moody’s reflected the recognition of the effectiveness of the macroeconomic policy of the Russian Federation

“Given the reduction of tensions in the situation in the East of Ukraine, decreased the likelihood of further sanctions… At the same time, we do not expect that existing sanctions will be lifted until such time as the parties to the conflict will not be ready to demonstrate full readiness to comply with the terms of the Minsk agreements”, – said in a statement.

Potential growth rates of Russia’s economy the Agency is estimated at 1-5%. Among the factors that slow the rate of growth of the Russian economy, low oil prices and lack of investment.