At the first stage the app will be available to Moscow subscribers of MTS who have smartphones based on Android or iOS. The cost of calls and SMS between users of the application will meet the subscriber’s tariff. 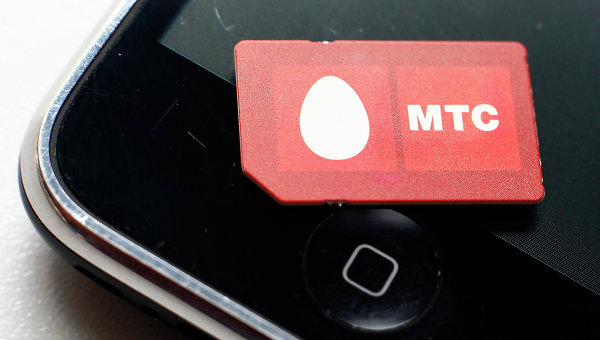 MOSCOW, 7 Dec. PJSC “Mobile TeleSystems” (MTS) on 14 December starts the commercial operation of the analogue Skype and Viber in — house app MTS Connect for calls on the basis of a global technology Rich Communication Suite (RCS), said in a statement.

MTS investments in the project of technology introduction RCS was more than 100 million rubles, which were used to purchase server equipment, development of the MTS Connect application and refinement of the equipment that is already installed on the operator’s network. At the first stage the app will be available to Moscow subscribers of MTS who have smartphones based on Android or iOS. In the future the geography of the service will be expanded to other regions of the country.

The app allows you via mobile Internet or Wi-Fi network not only calls, but also to exchange private messages, participate in group chats and transfer files between users.

The cost of calls and SMS between users of the application including in roaming will meet the subscriber’s tariff when in your home region. Mobile traffic app MTS Connect free while staying on the territory of the Russian Federation, except file transfer, which is paid according to tariff plan of the user. When in international roaming to avoid charges for mobile data traffic when using the application, it is better to connect to a free local Wi-Fi network, says the company.

App users will see your regular contact list, which highlights those MTS users who also use this application – with such people one can share files and messages through the application. You can call anyone and receive calls from everyone also.

Unlike many other messengers, the identification of the user in the application will be done through his mobile number, and therefore completely eliminates the risk of losing access to the service because your account is compromised, it is underlined in the message.