ST. PETERSBURG, 7 December. /Corr. Roman Podervyansky/. The fifth international forum “the Arctic: present and future” will open on Monday in St. Petersburg. More than a thousand delegates from Russia and abroad will discuss how to improve accessibility, to conduct exploration and mining of minerals and to develop the fuel and energy complex of the Arctic zone of the Russian Federation. 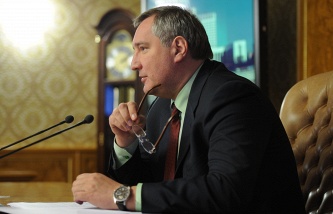 Rogozin in St. Petersburg will hold a meeting of the state Commission on development of the Arctic

“The Arctic is rich in mineral resources of the region: there are more than thousands of strategic mineral deposits, as demanded by the domestic industry and foreign markets, – said before the forum, the Minister of natural resources and environment of Russia Sergey Donskoy. – The main challenge facing society at the moment, is to find the balance between resource development and the preservation of features of the unique ecosystem of this macro-region”. According to don, in Russia a special role as “the third of the Arctic territory belongs to the Russian territory.”

According to the organizing Committee, the forum waiting for four Federal Ministers: the Minister of transport Maxim Sokolov, Minister of education and science Dmitry Livanov, head of the Ministry of communications Nikolay Nikiforov and Minister of construction Mikhail men. Should arrive representatives of other ministries, Federal agencies and departments, authorities of subjects of the Russian Federation and the state Duma, senior officials of the Arctic Council Iceland, Norway, USA, Sweden, Finland, Sweden, and heads of state corporations. 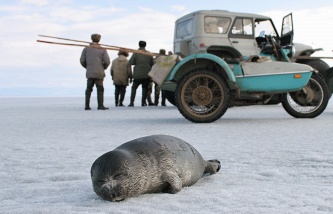 “The Arctic has always been a strategically important region for Russia. For complex development of territory in 2015, it was created the state Commission for the Arctic. And this is a landmark decision, – said the representative of the President of the Russian Federation on international cooperation in the Arctic and Antarctic, President of “Association of polar explorers” Artur Chilingarov. – Today, the Arctic is the object of attention of the state, and her hopes. So they were justified, must work and act together”.

The forum holds annual interregional public organization “Association of polar explorers” with the support of the government, regional authorities, commercial companies and research organizations. The first day of the session at Expoforum will open the plenary session “the Russian Arctic: territory of opportunities”, which will include representatives of state authorities, leaders of the scientific, business and public circles. The exposition area will be presented to the Russian socio-economic and technological development, the exhibits of the culture of the peoples of the North. 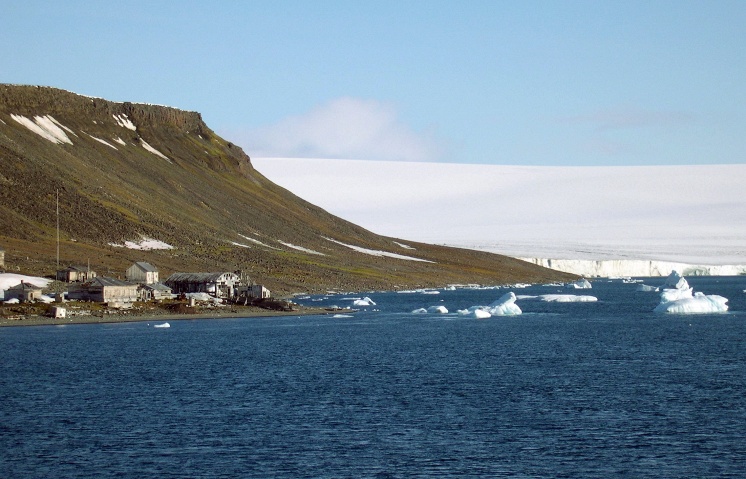 Rogozin: all NATO countries may attempt to ensure the military presence in the Arctic