ST. PETERSBURG, 7 December. Vice-Premier of Russia Dmitry Rogozin believes that the country has all opportunities to make the Northern sea route (NSR, NSR) year-round and all-season. 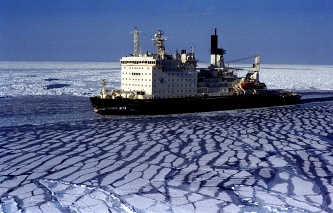 “We have all the technological capabilities”, – concluded the Deputy head of the government.

According to Rogozin, the ambitious osvenskii tasks are a priority for the Russian Federation on an equal basis with mobility and transport accessibility. He noted that in the model of development of the SMP will link all types of transport: air, river, railway etc.

The Vice Premier reminded that the President in his address to the Federal Assembly stressed the importance of competitiveness of SMEs, which should become a link between Europe and the Asia-Pacific region. “This is two times shorter, more accessible and safe way. There are no Somali pirates in the Arctic,” – said Rogozin.

He also drew attention to the creation of its own icebreaker fleet, which will give great prospects for pilotage on the Northern sea route.

About the Northern sea route

The Northern sea route is a transport line with a length of almost 5.5 thousand km. the History of exploration began with the first voyages of the Pomors in the XI-XIII centuries. The idea of its practical use was expressed by Russian diplomat Dmitry Gerasimov in 1525. The path undertaken by the Cossack Semyon Dezhnev in the summer of 1648, from the mouth of the Kolyma to river Anadyr, proved the separation of Eurasia and the Americas and the sea passage from the Arctic ocean to the Pacific.

This is the most Northern transport corridor, which operates more than a hundred specialized transport ships of the ice class. The Northern sea route gives Russia free passage to the Atlantic and Arctic oceans, connects the Pacific and Atlantic. The most difficult is the area of the Kara Strait to Anadyr. Northern sea route provides a link 27 regions of the Russian Federation.

On the track the NSR is located more than 50 ports, including Igarka, Dudinka, Dixon, Tiksi, Pevek, Providence. The navigation period is 2-4 months. The Northern sea route the shipment from the Northern oil and gas, forest. This motorways of the sea is transported 90% Nickel and 65% copper.

The development of the Arctic

Rogozin hopes that the mechanism of public-private partnership can work efficiently in the Arctic. 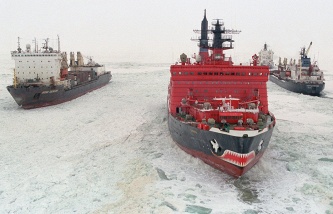 Rogozin: Russia should come to the Arctic and make it your own

November 20, speaking at a joint meeting of the Presidium of the Council for the Arctic and Antarctic under the Federation Council and the state Commission on development of the Arctic “On legislative provision of socio-economic development of the Arctic zone of the Russian Federation”, Rogozin said that in the Arctic it is possible to implement several pilot projects on new tools of state regulation. “You may want to think about carrying out pilot projects on the introduction of new instruments of state regulation (in the Arctic), which will also help to identify their advantages and disadvantages and to assess the financial and other costs of their use,” he said.

Deputy Prime Minister of Russia also assured that the restoration of the military infrastructure in the Arctic does not focus on militarization and security and creation of peaceful conditions for the people.

“The rebuilding of military infrastructure in the Arctic macro-region is not aimed at militarization of the Arctic, and the creation of favorable, I would say calm environment for living and working people,” he said.

According to the Deputy Chairman of the government, restoration of the military infrastructure favourably affect the economic development of the region as a whole, as well as economic cooperation. 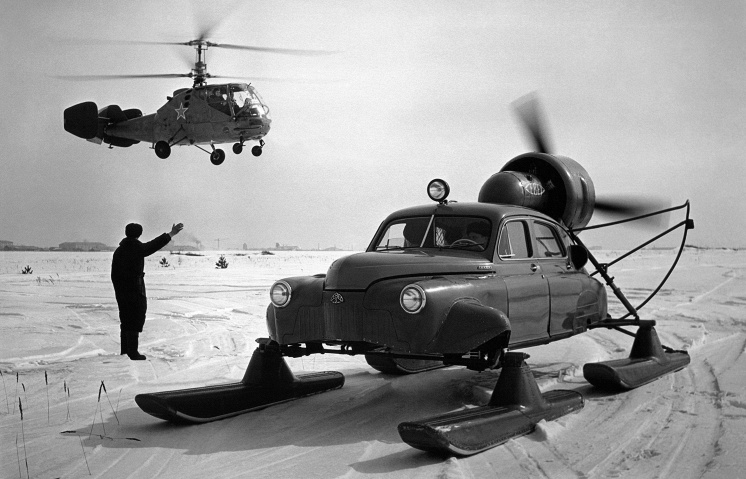 As submitted to the Arctic: the black-and-white past of the Northern land