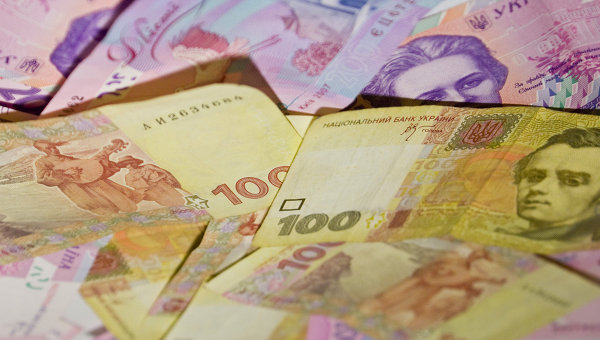 KYIV, 7 Dec. Inflation in Ukraine in January-November was 43.3%, according to the state statistics Committee.

A grave political crisis affects the economy and the budgetary sphere of Ukraine, in fact, the country remains on the brink of default. Unemployment has increased, the dollar against the Ukrainian hryvna per year (by February 2015) more than tripled. Last year the country’s GDP decreased by 7.5%, inflation was 21%. The latest official forecast of the IMF on the economy of Ukraine in 2015: a decline in GDP of 9%, inflation 46%.

However, in respect of 2016 loan to Fund the country is quite optimistic, predicting growth of the Ukrainian economy by 2%, and inflation is only at 12%.