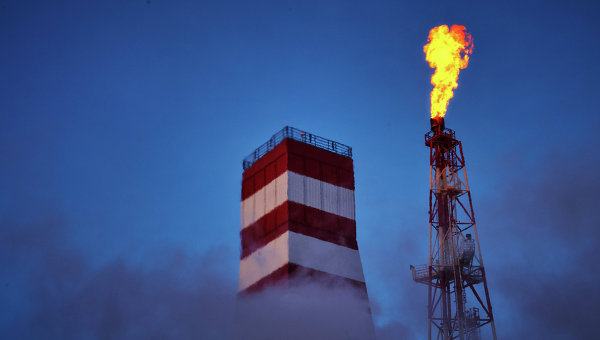 MOSCOW, 7 Dec. World oil prices on Monday down to lows in 2015, playing back the message after the OPEC meeting, where no action was taken to change the quota on oil production, according to AFP.

On Friday in Vienna meeting of OPEC. Despite the low prices and the overabundance of raw materials on the market, the organization decided not to change quotas on oil production at 30 million barrels a day, and decided to leave the level of actual production that exceeds the quota by 1.5 million barrels.

This aggravates the situation of excess oil on the market. Oil production currently exceeds demand for about 0.5-2 million barrels per day, which led to more than 60% price drop from 2014, writes Reuters.

Analysts believe that the price of oil may fall stronger. So, Goldman Sachs does not exclude prices fall to 20 dollars per barrel, the Agency said.