Necessary in the current situation to separate the Turkish people from the elites, said the Russian Minister. He added that business relations should suffer the least and they should be Prime candidates for restoration. 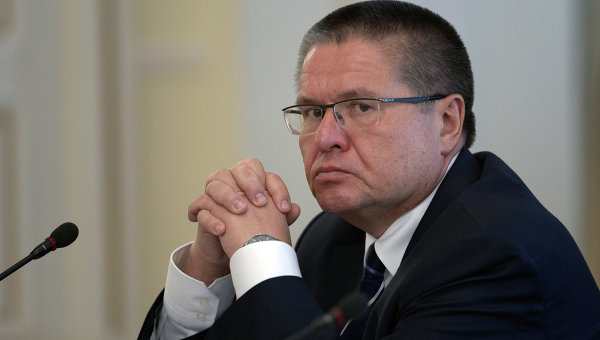 MOSCOW, 7 Dec. The possibility of expanding economic sanctions against Turkey in Russia not discussed, said the head of Ministry of economic development Alexei Ulyukayev.

“No. . Again, based on the logic — it is not just the introduction of a food embargo, as it was in Europe and America, is quite another. There are real risks that people have in our country. So, I think, where this risk is greater — and there is more likelihood of maintaining the sanctions,” he said in an interview with the newspaper “Vedomosti”, answering the question about the possibility of expanding economic sanctions against Turkey.

Ulyukayev noted that in this situation it is necessary to separate the Turkish people from the elites, so the business ties, he said, should in the least degree to suffer and they should be Prime candidates for restoration.

Relations of Russia and Turkey is experiencing a crisis after November 24, Turkish F-16 shot down in Syria, the Russian bomber su-24. The Russian President Vladimir Putin called it a “stab in the back” by the accomplices of terrorists. The Russian foreign Ministry and the Federal tourism Agency advised Russians not to visit Turkey. Later, the Federal tourism Agency ordered operators to stop selling trips to this country.

After the incident, the President signed a decree on measures to ensure national security and on the special economic measures against Turkey. The first of December was published the decree of the government of the Russian Federation in the development of this decree. In particular, according to the document, from January 1, 2016 Russia suspends visa-free regime with Turkey and cancels Charter flights.