Kiev constantly postpones dealing with the issue of tax reform in preparation for budget 2016, which endangers the macroeconomic stability of the country, said world Bank Director for Ukraine Qimiao Fan. 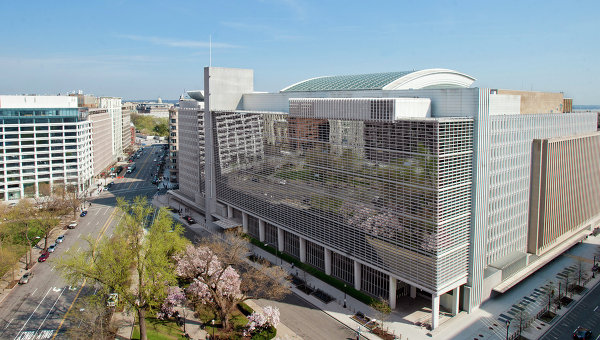 KYIV, 7 Dec. The allocation of Ukraine $ 500 million from the world Bank for the pumping of gas is under threat due to delays with the adoption of tax reforms, said world Bank Director for Ukraine, Belarus and Moldova Qimiao Fan.

“Naftogaz of Ukraine” earlier it was planned to receive WB loan in the amount of $ 500 million for the pumping of gas by the end of this year, is considering the possibility of using these funds for the purchase of Russian gas.

“We are now preparing for $ 500 million guarantee for Naftogaz to buy gas that the Ukrainians had a gas safety and the reliability of supply during this winter. But I think all of these efforts now under threat due to the constant delaying of consensus on tax reform within the framework of the preparation of the budget for 2016”, — said the representative of the WB, speaking at the Forum on sustainable management of resources.

As stated on Sunday, the Prime Minister of Ukraine Arseniy Yatsenyuk, the Cabinet of Ministers of Ukraine of December 9, approves the draft state budget for 2016 and tax reform, and before that they will be considered at the meeting of the national Council of reforms under the chairmanship of President Petro Poroshenko.