From the regional budget 25% of spending will go to education, 20% to health, 20 per cent of the national economy, including road construction, social policy laid down 17% of the budget, said the head of the Republic of Crimea Sergey Aksenov. 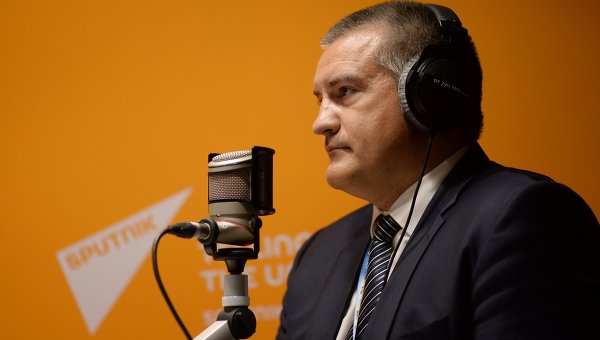 SIMFEROPOL, 8 Dec –. The budget of the Crimea for 2016 will be socially oriented, spending on power is not provided, said the head of the Republic Sergey Aksenov.

“The budget is socially oriented:.. 25 per cent of expenditure – education, 20% healthcare, 20% — the national economy, including road construction and modernization of different spheres of our life, social policy – 17%,” — said Aksenov at the meeting of the Crimean government on Tuesday.

The head of the Crimea stressed that the budget for next year the focus will be on maintaining and developing social and economic sectors.

“There is no repair of administrative buildings, no gold toilets, no nothing. In this case, follow the way of assistance primarily to the citizens, raise our economy, supported by all manufacturers that operate in the Republic of Crimea”, — said Aksenov.