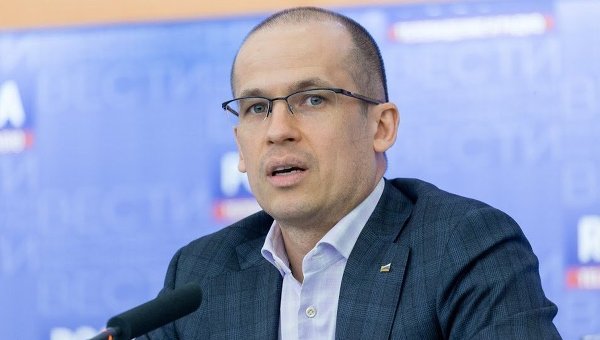 MOSCOW, 8 Dec. Prime Minister Dmitry Medvedev instructed the Ministry of economic development of the Russian Federation to conduct an audit for each special economic zone, said the co-Chairman of the Central headquarters of the popular front Alexander Brechalov, commenting on the results of the meeting with the Prime Minister.

“Special economic zones: he (Medvedev – ed.) ordered the Ministry of economic development for each economic area to conduct his own separate investigation and found reasonable our ideas about what joint-stock company special economic zone may be dissolved and liquidated. It was not voiced as an order, but he did not deny that logic and sense in this”, — said Brechalov.

Brechalov noted that on all other issues the activists of the popular front have also heard support for Medvedev. Now on each issue will be carried out some specific work, “ranging from changes in legislation, ending, maybe, with some development of additional measures of regulation of this or that issue,” he explained.

In late November, Putin during the meeting with activists of the popular front discussed the topics related to the fight against corruption and irregularities in public procurement. Following the meeting, the President promised to develop a list of instructions to the relevant ministries and agencies.