The representative of the Russian foreign Ministry Mikhail Bogdanov with his Iranian counterpart Hossein Amir Abdollahian discussed the international situation and discussed the issues of the activities of the International support group in Syria follow-up to the Ministerial meeting in Vienna on 14 November. 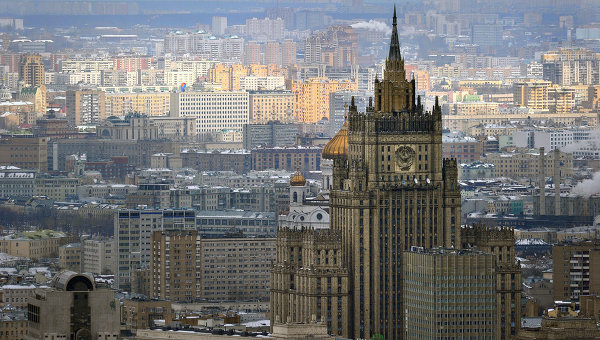 MOSCOW, 8 Dec. The situation in Syria, Yemen and Lebanon discussed Monday on the phone, Deputy foreign Minister Mikhail Bogdanov with his Iranian counterpart Hossein Amir Abdollahian, according to the Russian foreign Ministry.

“During the meeting the parties discussed substantive issues of the International support group of Syria with emphasis on the implementation of Ministerial decisions MGPS in Vienna on 14 November. They also exchanged views on prospects of resolving the crisis in Yemen, including the organization of intra-Yemeni dialogue in Geneva under the auspices of the UN. In addition touched on the situation in Lebanon in the context of intra-Lebanese contacts on the election of the President of the Lebanese Republic”, — stated in the message published on the website of the Russian foreign Ministry.