It is unlikely that the opposition receiving the most votes during the elections to the National Assembly, want to go to a clash with President Nicolas Maduro, said the Director of the energy Agency PetroleumWorld Elio EIA. 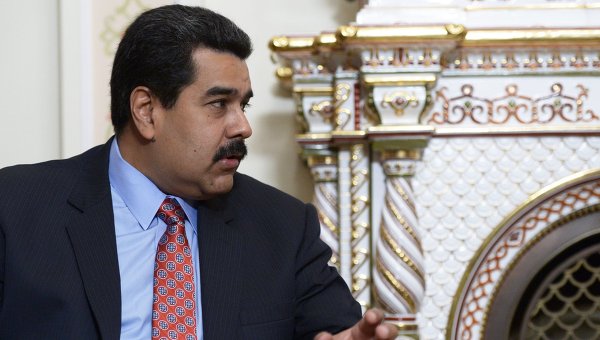 MEXICO city, 8 Dec –, Dmitry Znamensky. New opposition Parliament of Venezuela is unlikely in the near future will raise the question about the possible new privatization of oil industry of the country, said oil analyst and Director of the energy Agency PetroleumWorld Elio EIA.

“This (privatization — ed.) would be an alternative, but I don’t think the opposition will want to go to a clash with President (Nicolas Maduro — ed.),” the EIA said by phone from Caracas.

The oil industry in Venezuela was nationalized long before the coming to power of President Hugo Chavez. However, under Chavez in 2002 was the norm of the state to participate in joint oil projects with other companies at least 51%.

At the same time, according to the expert, it is not excluded more subtle steps towards the strengthening of private influence in the oil industry. To them he attributed the gradual decline in the share of state-owned PDVSA in joint projects on development of deposits.

“No time for discussion with the President, you need to act quickly so that the company could produce, change them and do the work in the country more attractive through laws, changing the royalty and other taxes, this is something that can be done in the short term”, – the expert believes.