The decision to grant Ukraine a discount on gas will be considered separately by the government, told journalists the Chairman of Board “Gazprom” Valery Golubev. 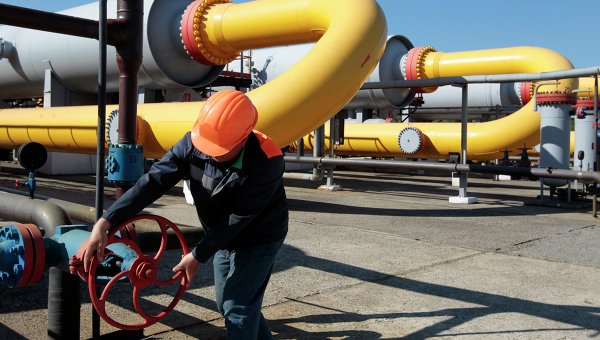 MOSCOW, 8 Dec. The contract price of Russian gas for Ukraine in the first quarter of 2016, according to estimates of Gazprom, can be about 230 dollars for one thousand cubic meters, the question of granting discounts is regarded by the government of the Russian Federation separately, told journalists the Chairman of Board “Gazprom” Valery Golubev.

“Based on the formula of the contract which exists, the price in the first quarter for Ukraine will be about 230 USD,” — said Golubev.

“Discount is the decision of the Russian government. I called the conditions of the contract, the decisions on discount “Gazprom” does not accept”, — he explained.