MOSCOW, December 8. Vice-Premier of the RF government Olga Golodets believes that the moratorium on pension savings may be extended after 2016.

She announced this to journalists.

“I agree with the Central Bank. We don’t exclude”, – she said.

The law on freezing

The state Duma in early December adopted the law on freezing the funded part of pensions in 2016. The initiative was introduced by the government.

The law extends to 2016 the moratorium on formation of accumulative pensions of workers born in 1967 and younger. Thus, in 2016, as well as in 2015 and 2014, premiums in full will go to the Pension Fund on the formation of a pension insurance. 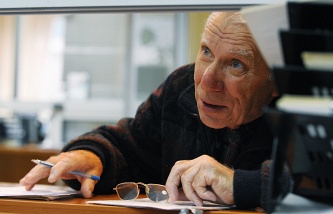 As said earlier the Chairman of state Duma Committee on labor, social policy and veterans ‘ Affairs Irina Sokolova, this measure will increase the revenues of the budget of the pension Fund on 342,2 billion, and to allocate these funds for current payments of pensions and insurance will reduce to the required amount transfers from the Federal budget for compulsory pension insurance.

“On the other hand, the volume of pension rights of insured persons decreases, as the amount of insurance contributions in full will be reflected on the individual insurance account of the insured person and taken into account when determining its individual rate in 2016,” explained Sokolov.

The government has already imposed a moratorium on formation of accumulative part of pensions in 2014 and 2015.

Pension rights are not diminished

Freezing of pension savings in 2016 does not reduce the amount of the pension rights and does not mean that the government stops work on accumulative pensions, as stated previously, Prime Minister Dmitry Medvedev at a government meeting. 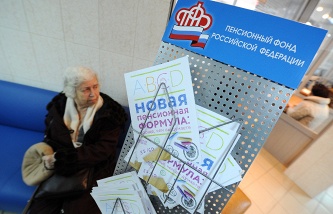 Shvetsov: the Central Bank is preparing a new system of pension provision of citizens

“The idea is that next year the premiums of pension will be sent to the distribution component. Once again I would like to emphasize that the implementation of the bill does not reduce the amount of the pension rights and does not mean that we stop work on accumulative pensions,” Medvedev said.

He noted, “the current situation dictates a certain set of decisions.”

Instead of another freeze of pension savings it was necessary to use funds of the national welfare Fund (NWF) or the Reserve Fund, the head of Committee of civil initiatives former Finance Minister Alexei Kudrin. 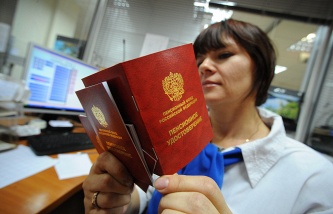 “The decision to freeze pension savings. Instead of freezing you could use funds from the welfare Fund or the Reserve Fund. Freezing is an extreme measure,” – said Kudrin.

According to the former Minister of Finance, about $5 billion will be allocated to the accounts of citizens, and will remain with the FIU.

“This decision has not been made yet for one year, but for the third time. It does not allow the business to count on this resource, allows to understand how in the future will operate the market, that will be next year”, – said Kudrin. 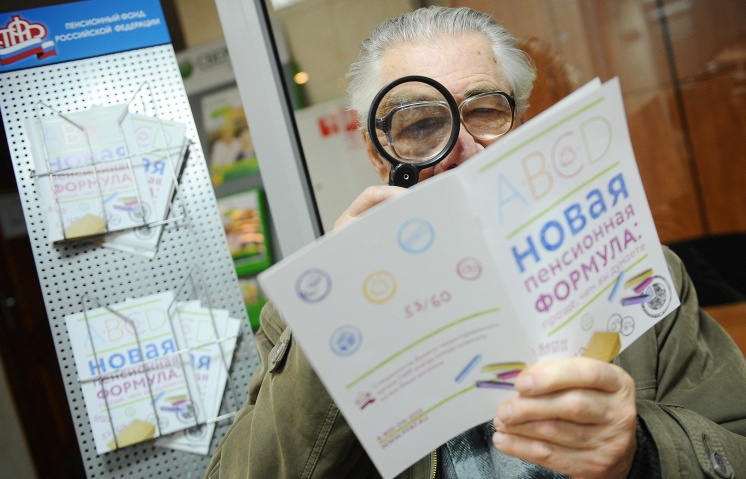 “Ministry of pensions”: reform in the eyes of officials