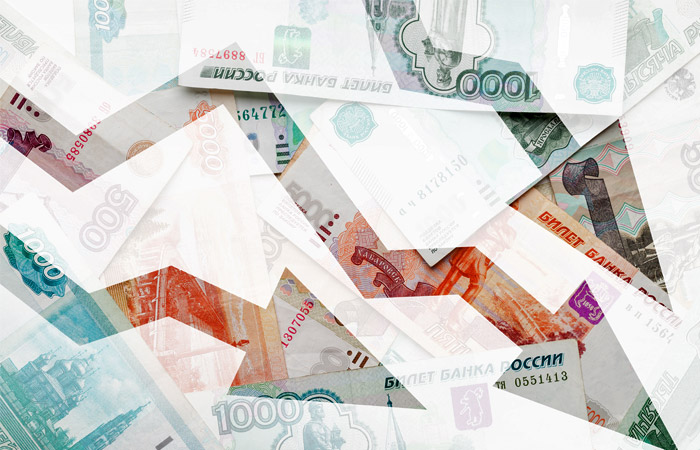 Moscow. December 8. The Kremlin does not agree with the statement that the difficulties in the Russian economy led to a significant decrease in income.

“Anti-crisis efforts were being made by the Cabinet of Ministers in accordance with the existing program, with the plan of action, and you know that in their daily work Putin a big enough time on issues of economy and anti-crisis activities. But with your wording we can hardly agree with the point of view is too strong (to lower income citizens)”, – told reporters the President’s press Secretary Dmitry Peskov.

So he replied to the question concerned whether the President is too strong reduction of incomes of the population in 2015, and whether the last time he had meetings on this subject.

According to Rosstat, real income of Russians in October decreased by 5.6% compared with October 2014. Real wages thus fell by 10.9%.

In nominal terms, per capita revenues in October amounted to 31 thousand rubles (growth by 7.2% in annual terms).

The average salary in October, according to preliminary data of Rosstat, amounted to 33,2 thousand, compared with October 2014, it increased by 3%. At the same time, in real terms the average wage fell in October at an annual rate of 10.9%, but in General, for 10 months it decreased by 9.3%.

The Central Bank of the Russian Federation in early November noted the increase in the share of saving people. As evidenced by a survey conducted monthly by order of the regulator, in October the proportion of people who believe that the prices have grown very strongly, has increased from 39% to 43%. In particular, increased public concerns about rising prices for important goods such as meat and poultry, fish and seafood, cheeses and sausages, milk and dairy products, fruits and vegetables, eggs.

The Russians were much more likely to skimp on the purchase of various supplies, products and services, noted the CBR. In relation to everyday purchases the Russians are now more than three months ago, have to limit yourself to purchasing fish and seafood, tea and coffee, eggs, vegetable oil, milk and dairy products, as well as clothing, footwear, leather goods and children’s products.

With regard to major purchases, most respondents in October, exactly the same as in July, had to abandon spending on capital or repair of dwellings, houses, villas, as well as from spending on holidays, trips in Russia and abroad.

In November, inflationary expectations in Russia has grown even stronger, at the same time increased the number of citizens who expected the weakening of the ruble, falling standards of living, manufacturing, growing unemployment and corruption.