Chinese drones, smartphones and even high-speed trains become more competitive in the world markets, tripled the total number of high-tech industries, which allowed China to overtake Japan, the report of the Asian development Bank. 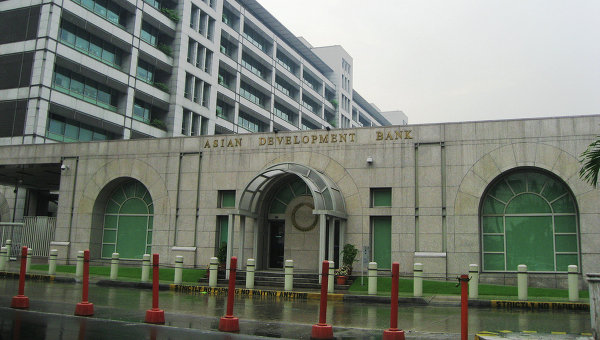 MOSCOW, 8 Dec. China put an end to the domination of Japan in the field of high-tech exports, reports Bloomberg with reference to the Asian development Bank.

“These changes show that China has managed to give a powerful impetus to the development of innovations and technologies that have become the key drivers of the economy,” notes the ADB report on Asian economic integration in 2015.

“China is fundamentally intended to produce a growing number of high-tech goods in its territory, although the production of many important components still imported into the country from abroad,” — said the head of the Department for economic research Asia of HSBC Holdings Plc’s Frederic Neumann.

ADB chief economist Shang-Jin Wei noted that unmanned vehicles, smart phones and even high-speed trains Chinese steel production more competitive on world markets, and also increased the total number of enterprises in the sector of high-tech manufacturing — if in 2000 there were 10 thousand, now there are about three times more.

“We are seeing signs of success in some industrial sectors, but China has not yet reached the status of a global technology leader, which have, for example, USA and Germany. Beijing quickly learned to produce the goods as “standard technology” and is gradually developing something new themselves”, — quotes the edition of the chief economist of the Asian development Bank.