MOSCOW, December 8. Moody’s changed the Outlook on long-term debt and Deposit ratings of Sberbank to “stable” from “negative”. This is stated in the message of Agency.

This decision came after the change to “stable” the forecast of the state bonds of the Russian Federation.

In addition, Moody’s improved the Outlook to “stable” from “negative” by ratings Agency for housing mortgage lending (AHML), confirming them on the level “Ba1”.

Previously, the Agency changed to stable from negative the Outlook on the ratings of Russian companies 32. This decision was also due to a change to “stable” the forecast of the state bonds of the Russian Federation. 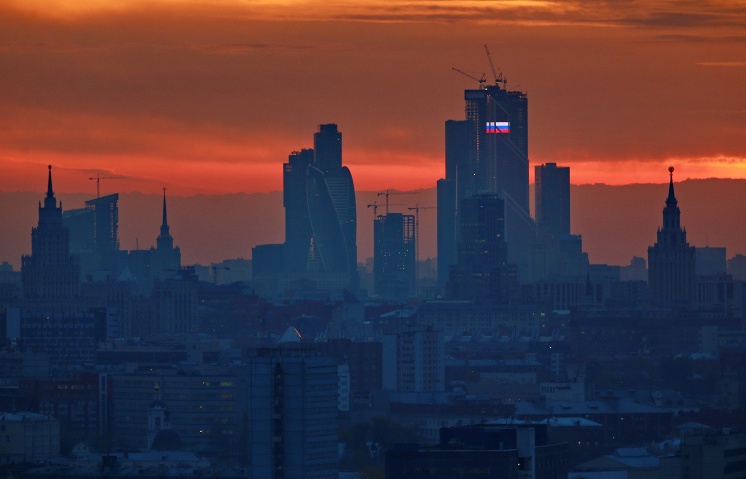 Moody’s improved the forecast on ratings of 12 Russian companies