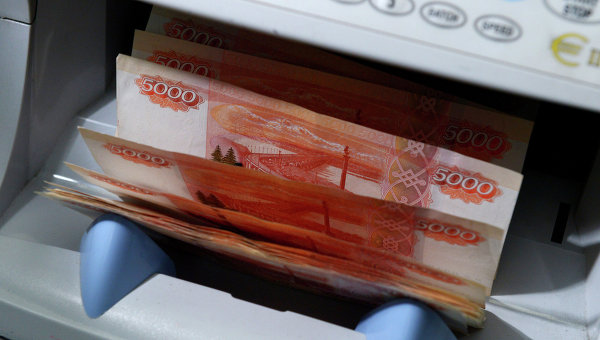 MOSCOW, 8 Dec.Prime. The number of active loans for the purchase of consumer goods in Russia in the first nine months of 2015 decreased by 10.2 per cent to 22.5 million units, according to data from the National Bureau of credit histories (NBCH).

The average size of these loans, on the contrary, increased by 4% and amounted to $ 202,764 thousand.

“In 2015, the main source for the development of unsecured credit and, in particular, the segment of loans for purchase of consumer goods, become your own client base and borrowers with good credit history”, — said in an accompanying commentary, the General Director of NCB Alexander Vikulin.

However, in some regions, the existing consumer loan portfolio showed growth: in the Republic of Karachayevo-Cherkessia (13,6%), the Republic of Ingushetia (9,5%), the Chechen Republic (2.2 percent).

National Bureau of credit histories was founded in March 2005. In the number of shareholders consists of the large banks and international companies CRIF and TransUnion. As of October 1, 2015, the Bureau consolidates information about 182 million loans of over 3350 creditors. In NBCH stores information about 74 million borrowers.