The cost of the January futures for North sea mixture of Brent rose to 40,95 USD per barrel. The price of WTI crude oil increased to 37,76 dollar. 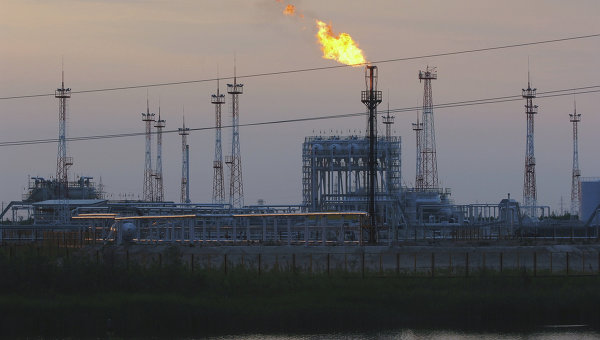 MOSCOW, 8 Dec. World oil prices on Tuesday are adjusted upwards after falling by more than 5% yesterday on the decision by OPEC to maintain current quotas for oil production, according to AFP.

In addition, investors expect the base rate increase by the fed in December. Expectations pushed the us currency to rise, which also negatively affected the dynamics of commodity prices.

Since the beginning of summer 2014 to early 2015, oil prices have fallen by more than half, from 115 to 48.5 dollars per barrel Brent. The collapse of prices last year increased the November decision of OPEC to maintain production quotas. This year the prices have not climbed above $ 67, and averaged about 55 dollars. In the period from August to November, the average price was far below $ 48 a barrel. However, forecasts for 2016, also remains pessimistic.