MOSCOW, December 8. The Kremlin warns that Ukraine will be the default if it does not repay the debt to Russia. 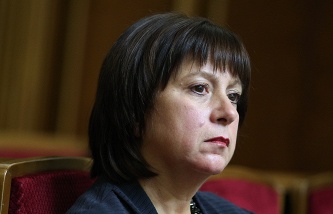 “Russia offered the option of restructuring (debt), (Russian President Vladimir) Putin spoke in Antalya (on the summit) with this initiative”, – said the representative of the Kremlin. In his words, “with this initiative, unfortunately, our opponent did not agree.”

“Any other proposals from the Russian Federation not, respectively, by all standards of international financial relations, because it is sovereign debt – is the default,” – said Peskov.

Later, Deputy Finance Minister Sergei Storchak said that the IMF and creditors of Ukraine must respond to the proposal of the Russian Federation until December 8, 2015. 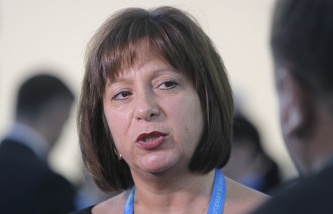 Last week, the Finance Ministry has received an official refusal from the U.S. government to provide guarantees for the obligations of Ukraine.

The Ministry also stressed that Russia intends to sue Ukraine if Kiev fails to pay debt by $3 billion up to December 20 this year, which would mean a sovereign default of Ukraine.