The Iranian oil Minister welcomed the cooperation with such a giant company, said the head of the legal Department of the national Iranian oil company Ali Akbar Meherazad. The sides also discussed the return of Tehran in the global oil market. 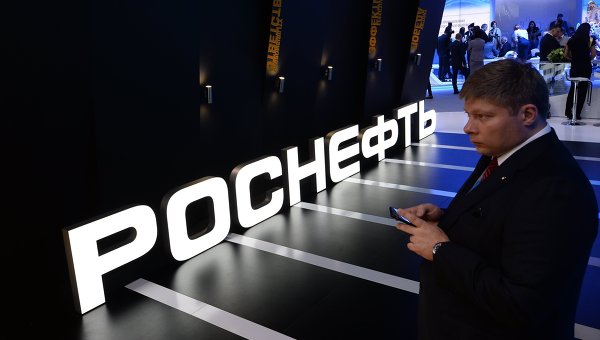 According to him, this issue was discussed during the meeting of the delegation of “Rosneft” with Iranian representatives, including the Minister of oil of the country, Bijan Zanganeh.

“Iran’s oil Minister met the delegation of “Rosneft” headed by the Chairman Igor Sechin. The company has expressed its willingness to return to the Iranian market,” said Meherazad.

“In turn, the Iranian oil Minister welcomed the cooperation with such a giant company. The parties discussed the current oil prices and the return of Tehran in the global oil market,” he added.

Meherazad reported that the delegation of “Rosneft” has agreed with Iran to start bilateral talks about the company’s activities in this country.

Vice President and press Secretary of “Rosneft” Mikhail Leontyev confirmed the fact of negotiations in Iran. “This (Iran – ed.) a serious new opening the market. Are the conversations, meetings. It is a working process”, — said Leontiev.