Russia intends to initiate a meeting of the IMF Board for formal confirmation of the status of the debt, said the Finance Minister. According to him, earlier at the management level IMF official status of the debt has been confirmed. 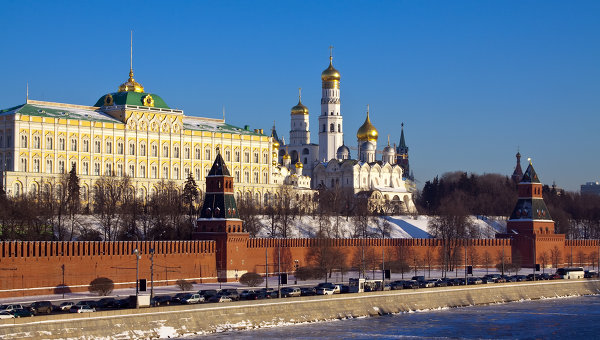 MOSCOW, 8 Dec. Russia intends to initiate a meeting of the IMF Board of Directors to confirm the status of the sovereign debt of Ukraine to Russia, said Finance Minister Anton Siluanov.

“At the management level of the IMF we have confirmed the official status of the debt. Now we intend to initiate meeting of the Board of Directors of the Foundation for the formal confirmation of the status of the debt,” — said Siluanov to reporters.

The IMF Executive Board approved on Tuesday a reform that allows you to lend to debtors in case of default on sovereign debt. Discussion of this document, many experts have linked with the threat of default of Ukraine on the Russian debt at $ 3 billion and the Fund desire to save her. Although the official position of the IMF says that the idea of carrying out this reform – the first year.

Siluanov has already called the decision of the IMF hasty and biased.

Russia has previously expressed a willingness to restructure the debt of Ukraine at $ 3 billion, which the country must pay in December of the current year, allowing it to repay one billion in 2016-2018, subject to the provision of guarantees for it from the authorities of the United States or the EU, or one of the international financial institutions. The United States refused to provide such guarantees.