A large-scale programme “Arctic agenda 2020”, which Russian side plans to launch in the U.S. chairmanship of the Arctic Council, includes six Russian projects. 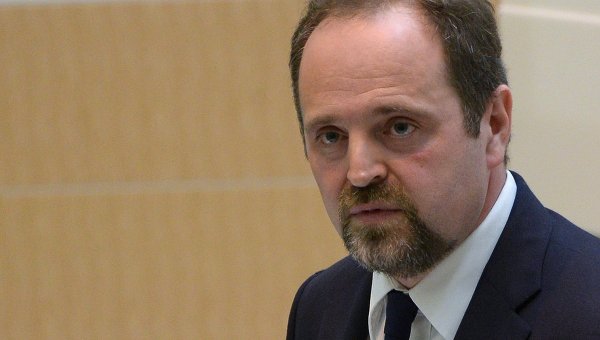 PARIS, 8 Dec –. Russia is ready to allocate up to 2020 more than $ 200 million on environmental projects of the Arctic Council, said Tuesday the head of Ministry of Russia Sergey Donskoy.

“In the U.S. chairmanship of the Arctic Council we hope to start a large-scale programme “Arctic agenda 2020″ under the auspices of UNEP (United Nations program on environment). After its approval by the Global environment facility, which is reserved for its implementation, 24 million dollars as co-financing Russia plans to allocate more than 200 million dollars”, — Donskoy said to journalists during the UN climate conference.

According to him, the program includes six different Russian projects, including the transfer of low carbon technologies and energy efficiency.

As the Minister said previously, Russia was the largest donor to the Fund for support of Arctic Council projects, by transferring of 10 million euros. Only on the accounts of the Fund are concentrated funds in the amount of 16 million euros. In 2015 in the Russian Arctic were launched the first projects of the Fund “Valdai” and “Tundra”, the purpose of which is to reduce emissions of black carbon by more than 10 times.