Loss of interest in Russia, said the head of the economic section of the Russian Embassy in the US Mikhail Kalugin, but those who remained declared their interest. He believes that businessmen realize the potential of the EEU is being formed. 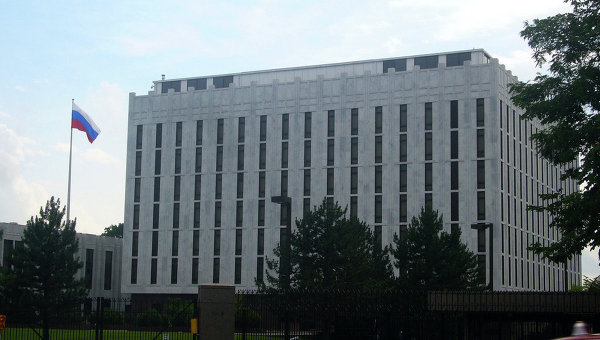 WASHINGTON, 8 Dec. American investors are interested in maintaining and developing business in Russia and in the Eurasian economic Union, said the head of the economic section of the Russian Embassy in the US Mikhail Kalugin.

“This year we have observed isolated cases of loss of interest of American business to Russia. There were objective reasons when the investment projects were frozen, including because of sanctions or lack of financing from Western companies. On the other hand, all that’s left, have repeatedly stated and formally, and in conversations with us that they are interested and continue to stay,” he said on the sidelines of the conference Doing Business with the Eurasian Union.

According to him, American businessmen “understand what the potential of the EEU is starting to form”. “This is not the 140-million Russian market and 180-million Eurasian market. And if you leave now, enter, or return in this market will be very difficult,” said Kalugin.

“We can speak about the suspension of a number of projects of individual companies”, but often American “companies would like to invest to buy any new assets in Russia, when they fell,” he added.

Earlier in the framework of a visiting session of the Moscow exchange in new York, first Deputy Chairman of the Central Bank Sergey Shvetsov told the reporters that “despite the fact that the policy of the US has charged sanctions towards Russian Federation, American companies remain the largest investors in it.”