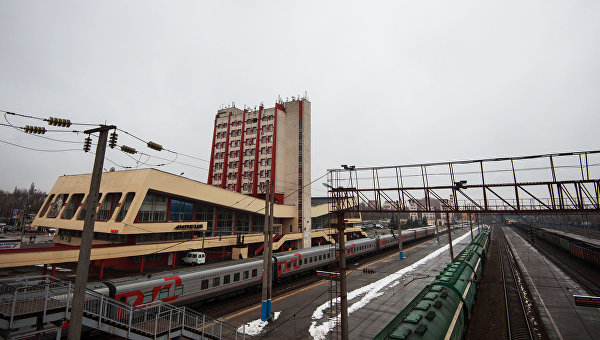 VORONEZH, 8 Dec. Deputies of the Lipetsk city Council ahead of schedule stopped powers of the head of the city administration Mikhail Gulevsky, the mayor’s office reports.

“Statement of voluntary resignation sent to city Council of deputies and accepted by the municipal Parliament session today, the 8th of December”, — stated in the message.

According to the mayor, the resignation of Gulevsky, whose term expires in fall 2016, due to the fact that “the coming year promises to be quite busy in the political plan: in the fall elections to be held in the new composition of the State Duma of the Russian Federation”.

“In these circumstances, Mikhail Gulevsky has taken the decision to resign in December, to allow the new mayor, in accordance with the amended Charter of Lipetsk will be elected on a different scheme to adapt to the situation and time to prepare for the most important Lipetsk and country events,” said the mayor.

Following the elections in autumn 2011, the Gulevsky won with the big separation from competitors, having 73 thousand (almost 35%) of the votes.

Gulevsky was born in 1948 in the village Casino, Zadonsk district of the Lipetsk region. In 1973 he graduated from the Lipetsk state technical University on speciality “engineer-Metallurgist”. He began his career in 1966 at the Novolipetsk metallurgical plant (later — Novolipetsk steel, NLMK), having risen from an electrician communications Department to Deputy Secretary of the party Committee of NLMK, Deputy Director General for labour and human resources was the personnel Director.

In October 1998 he was elected Chairman of the Lipetsk city Council of deputies. In October 2002 became the head of administration (mayor) of the city of Lipetsk. In 2006 re-elected to this position. Since September 2004 he has been Chairman of the political Council of Lipetsk regional branch of the party “United Russia”.